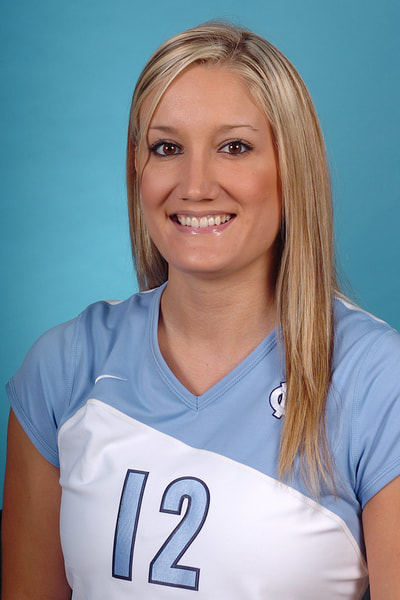 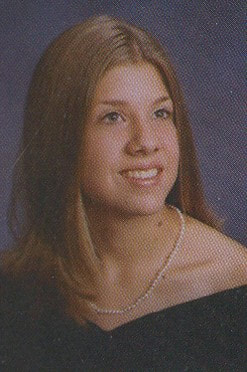 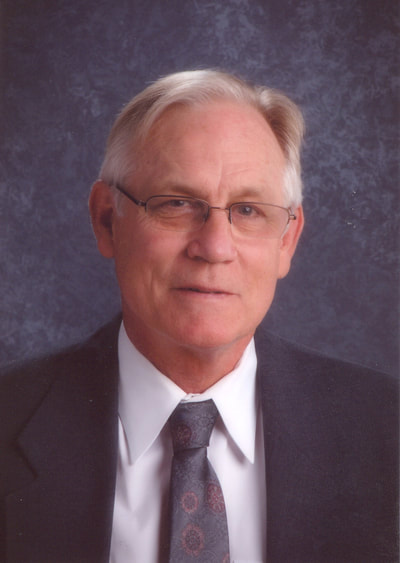 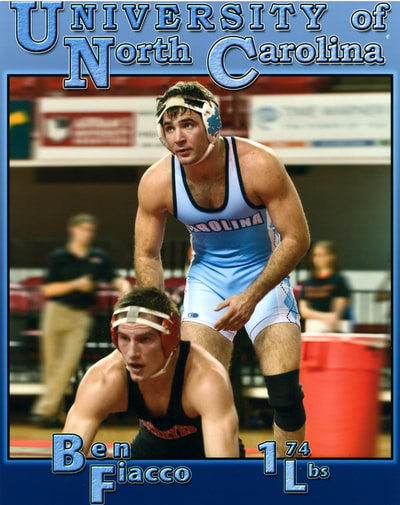 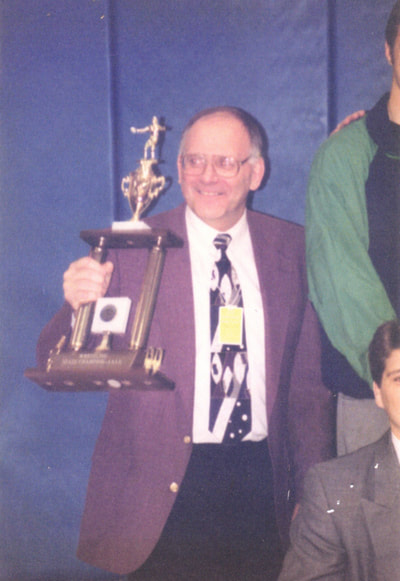 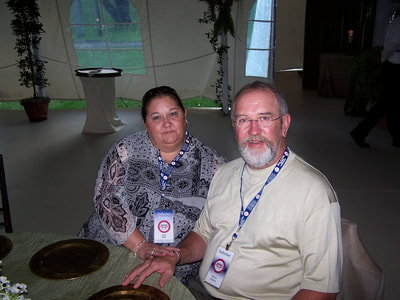 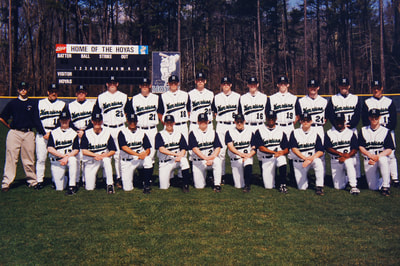 1998 Baseball Team
​Benjamin Adam Fiacco
Ben’s wrestling didn’t just start at Harrison.  When he was a wrestler in the Hoya youth program, he won over 20 state championships in Folkstyle and Freestyle wrestling. At Harrison, he was a three times HHS most valuable wrestler, with the Harrison longest winning streak of 97 matches and record for most career wins of 227 matches. Ben was the 2005 AJC Wrestler of the Year, and three times GA AAAAA State Champion. Graduating Harrison in 2005, Ben went on to University of North Carolina- Chapel Hill, where he was a four year starter and four year letter winner.  Ben was the UNC Super RAM in 2007 and 2008, and the UNC Iron RAM in those same years.