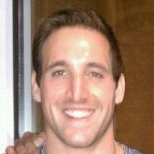 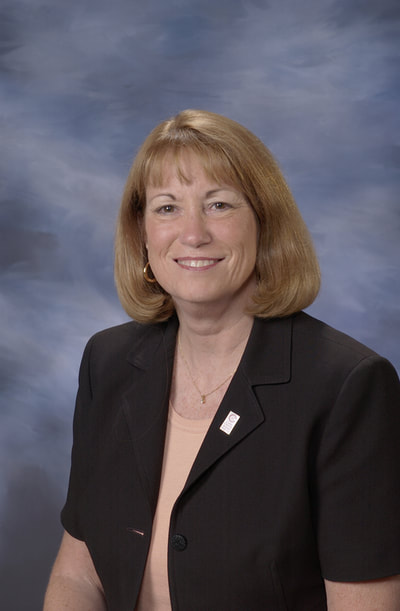 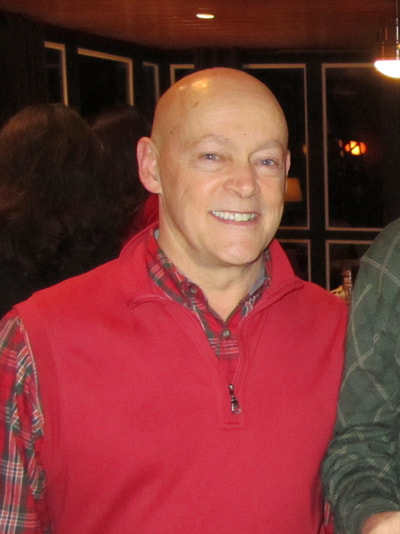 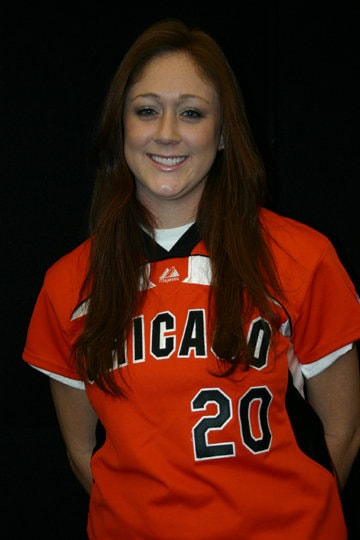 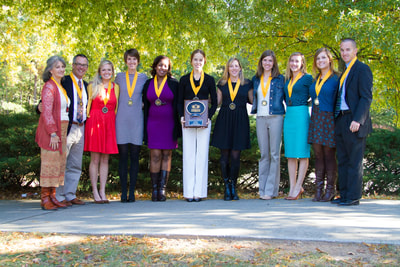 2001 Cross Country
​Jonathan Kinsey Abbate
Graduating in 2003, Jon played football for three years, did track for one, as well as working Junior Hoya Camp all four years of high school. He was All-Country and All-State every year except his freshman year and as a senior was the Leading Tackler in the State of Georgia in 2002. Jon earned a full athletic scholarship to Wake Forest University, where he received the Honorable Mention All- ACC in 2004. As a professional, he has played for several teams including the Houston Texans, Washington Redskins, and the New Orleans Saints.

Jill Kalina
Jill was selected as the Associate Principal prior to Harrison’s opening in 1991, already having experience as an administrator. She was a main contributor in the early stages of the school, and especially in the Hoya Athletic program as well as many booster clubs, working endlessly with Dexter Mills and Harrison’s original administrative team and managing finances and to make sure the program had a stable basis to continue on through the years. Jill was ever-present in at all the games to support the Hoyas. Jill was later the second principal of Harrison in 1998. In this time, Harrison was winner of the first annual Class AAAAA Georgia Association of Athletic Director’s Cup in 2000-2001.

David Vaughn
David was a proud parent of a Hoya at Harrison. He was the first president of the football booster club, as well as the first Chairman of the Harrison High School President’ Club ( a combination of all booster club presidents brought together to coordinate fund-raisers). He was also the only parent who worked with the administration to create the Carl Harrison Foundation, whose aim was to allow the Harrison community to negotiate a guaranteed loan with the community bank to build what is now known as the “Bruce Cobleigh Stadium”. David also went out of his way to help everyone by getting the food for the concession stands, cooking, organizing and planning dinners for coaches and players, and even bringing extra chairs for fans to sit in before there were stands to sit in for games.

Jessica Sallinger
When Jessica started out as a Freshman Hoya, she was already breaking records in softball. By the time she finished her freshman year, she was ranked twelfth nationally in both strikeouts per seven innings and victories. As a sophomore, Jessica posted a team best of 1.26 ERA.  While Jessica was on the Harrison softball team, Harrison not only won the State champions in 2000 with Jessica names Georgia State Pitcher of the Year, but Jessica’s ERA was a perfect 0.00 her senior year. She was awarded a full softball scholarship to Georgia Tech, where she what awarded a plaque with accomplishments such as lowest ERA, NFCA All American, Most Career Wins, and many more. Jessica went on to play professionally for the Chicago Bandits, and later the Philadelphia Force.
​
Harrison Cross Country Team 2000-2001
The Harrison XC Team from 2000-2001 were state champions, the only ones to win back to back state championships. They also won ever meet in Georgia, being County and Region Champions. The team finished 7th in the race of Champions at the Great American cross country Festival in Cary, North Carolina. As far as awards, they were in the top 50 teams in the nation, Dye Stat #3 in the Southeast in 2001, and dominated the state meet with 4 top 10 finishers in 2001; Michelle Brewer (1st), Jessica Brewer (2nd), Jillian Lammers (5th), Kendell Goett (7th). In 2000, they overturned top-ranked Brookwood at the state meet. Michelle and Jessica Brewer went to Samford University on Track and Cross Country scholarships, while Jilian Lammers when to UGA on a scholarship as well. Team members in 2000 were: Michelle Brewer, Jessica Brewer, Jillian Lammers, Adrianne Ott, Kendell Goett, Amy Wells, Kristy Lawrie, Joanna Bayles, Jana Torblaa, and Caitlin Birckhead. Team members in 2001 were Alicia Midgett and Brittany Cranford. The head coach was Bob DeMenna, with his assistant coaches being Meredith Holmgren, Patrice Perugini-Hosmer, Jason Scott, and Kent Simmons.